Chelm was a village of fools, fools young and old.

One night someone spied the moon reflected in a barrel of water.

The people of Chelm imagined it had fallen in. They sealed the barrel so that the moon would not escape.

When the barrel was opened in the morning and the moon wasn’t there, the villagers decided it had been stolen.

They sent for the police, and when the thief couldn’t be found, the fools of Chelm cried and moaned.

Of all the fools of Chelm, the most famous were its seven Elders.

Because they were the village’s oldest and greatest fools, they ruled in Chelm.

They had white beards and high foreheads from too much thinking.

Once, on a Hanukkah night, the snow fell all evening.

It covered all of Chelm like a silver tablecloth. The moon shone; the stars twinkled; the snow shimmered like pearls and diamonds.

That evening the seven Elders were sitting and pondering, wrinkling their foreheads.

The village was in need of money, and they did not know where to get it.

Suddenly the oldest of them all, Gronam the Great Fool, exclaimed, “The snow is silver!” “I see pearls in the snow!” another shouted.

“And I see diamonds!” a third called out.

It became clear to the Elders of Chelm that a treasure had fallen from the sky.

But soon they began to worry. The people of Chelm liked to go walking, and they would most certainly trample the treasure.

What was to be done?

Silly Tudras had an idea.

“Let’s send a messenger to knock on all the windows and let people know that they must remain in their houses until all the silver, all the pearls, and all the diamonds
are safely gathered up.”

For a while the Elders were satisfied.

They rubbed their hands in approval of the clever idea. But then Dopey Lekisch called out in consternation, “The messenger himself will trample the treasure.”

The Elders realized that Lekisch was right, and again they wrinkled their high foreheads in an effort to solve the problem.

“I’ve got it!” exclaimed Shmerel Ox.

“Tell us, tell us,” pleaded the Elders.

“The messenger must not go on foot.

He must be carried on a table so that his feet will not tread on the precious snow.”

Everybody was delighted with Shmerel the Ox’s solution; and the Elders, clapping their hands, admired their own wisdom.

The Elders immediately sent to the kitchen for Gimpel the errand boy and stood him on a table.

Now who was going to carry the table?

It was lucky that in the kitchen there were Treitle the cook, Berel the potato peeler, Yukel the salad mixer, and Yontel, who was in charge of the community goat.

All four were ordered to lift up the table on which Gimpel stood.

Each one took hold of a leg.

On top stood Gimpel, grasping a wooden hammer with which to tap on the villager’s windows.

At each window Gimpel knocked with hammer and called out, “No one leaves the house tonight. A treasure has fallen from the sky, and it is forbidden to step on it.”

The people of Chelm obeyed the Elders and remained in their house all night.

Meanwhile the Elders themselves sat up trying to figure out how to make the best use of the treasure once it had been gathered up.

Silly Tudras proposed that they sell it and buy a goose which lays golden eggs.

Thus the community would be provided with a steady income.

Dopey Lekisch had another idea.

Why not buy eyeglasses that make things look bigger for all the inhabitants of Chelm?

Then the houses, the streets, the stores would all look bigger, and of course if Chelm looked bigger, then it would be bigger.

It would no longer be a village, but a big city.

There were other, equally clever ideas.

But while the Elders were weighing their various plans, morning came and the sun rose.

They looked out of the window, and, alas, they saw the snow had been trampled.

The heavy boots of the table carriers had destroyed the treasure.

The Elders of Chelm clutched at their white beards and admitted to one another that they had made a mistake.

Perhaps, they reasoned, four others should have carried the four men who had carried the table that held Gimpel the errand boy?

After long deliberations the Elders decided that if next Hanukkah a treasure would again fall down from the sky,

That is exactly what they would do.

Although the villagers remained without a treasure, they were full of hope for the next year and praised their Elders, who they knew could always be counted on to find
a way, no matter how difficult the problem. 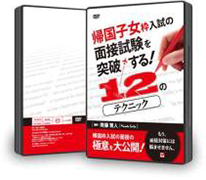 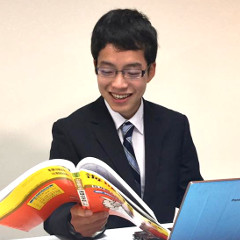 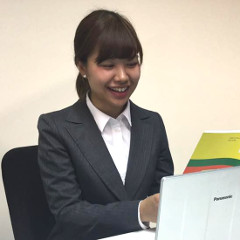 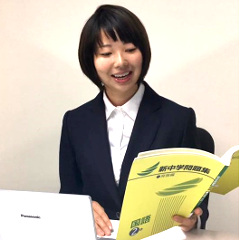 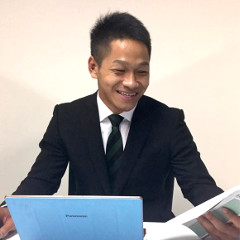 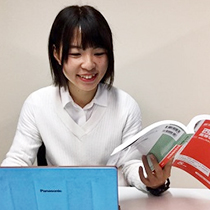 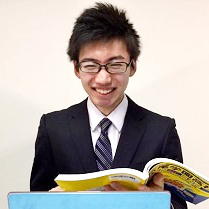 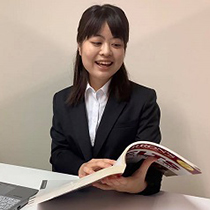 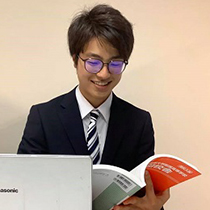 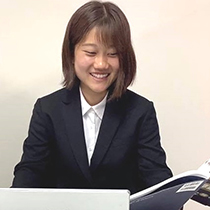 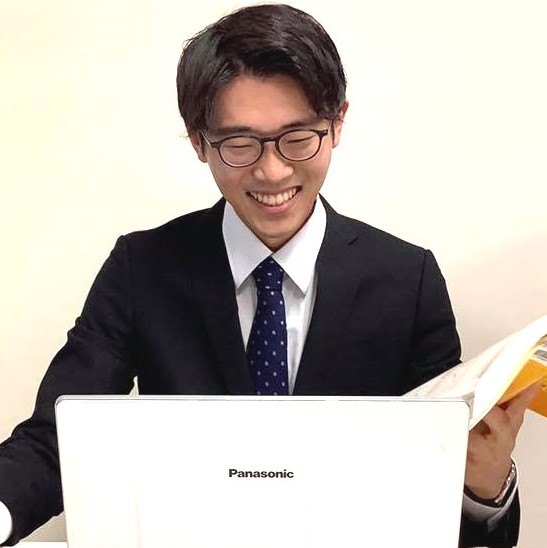 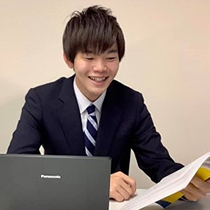 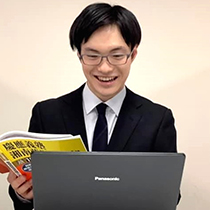 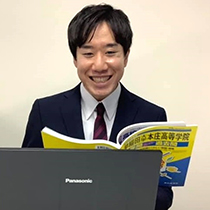 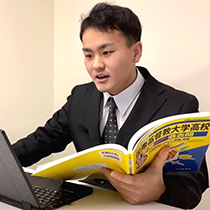 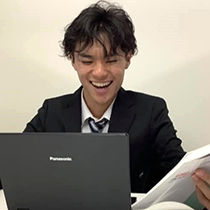 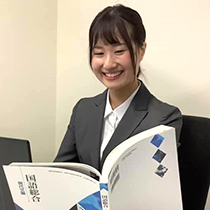 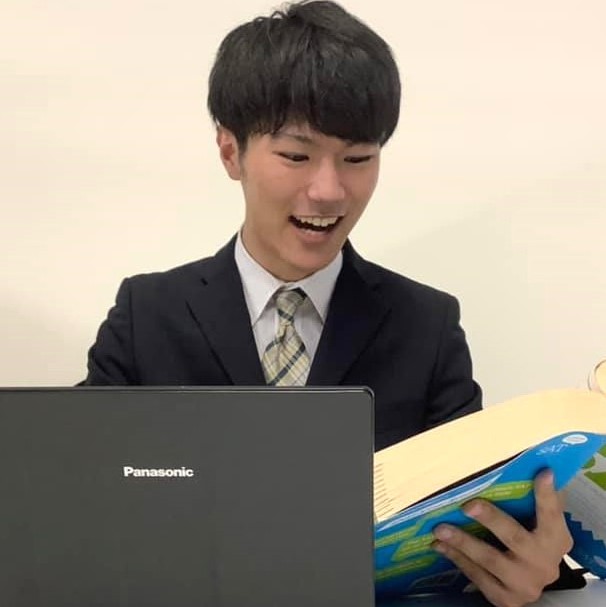 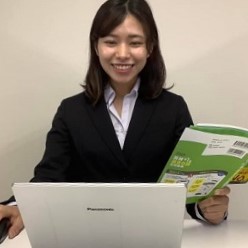 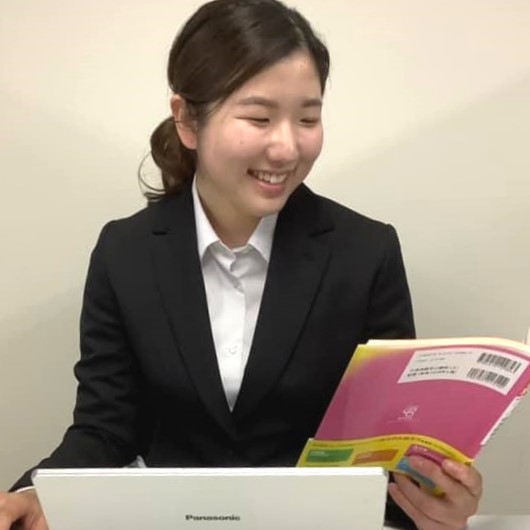 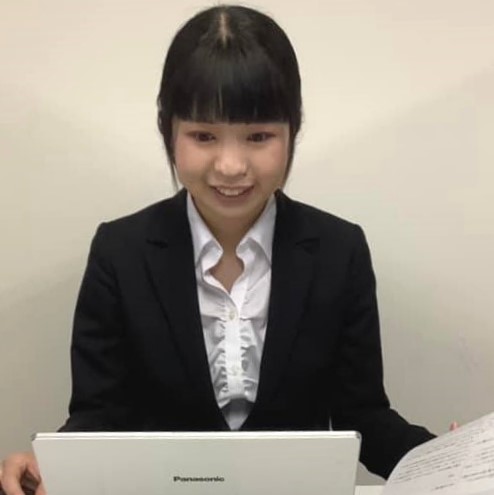 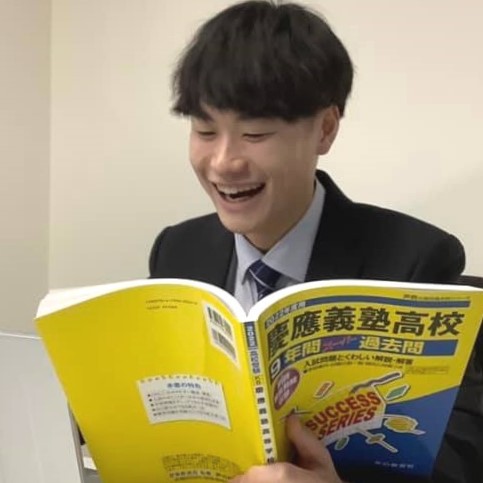 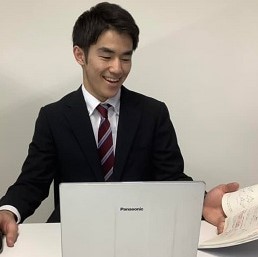